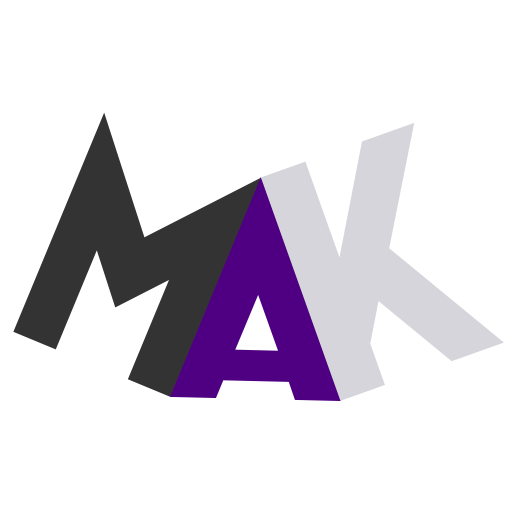 Project
This is a project I started at the request of Tomoko Kita (the owner of Shogito), who I have met in during one of her Shogito Game workshops. Her request was, for me to create a digital demo of the Kickstarter succeeded boardgame that she created called Shogito.

” This ‘shogi.to’ was  designed with feedback from people of different generations, nationalities, and experience levels in order to make ‘Shogi’ (A Japanese one-to-one board game much like Chess) more accessible for everyone. The shape and colour of ‘shogi.to’ is designed to remind players of how the piece can be moved and to be able to easily see the role of each piece. The original Shogi pieces are a wooden pentagonal shape with the role names written on the surfaces in Japanese. It is difficult for Shogi beginners to remember the role and how to move each piece. “

This digital demo would be available to be playable on the official Website of Shogito and its main goal is to give a chance to the potential customers of the Shogito game to see how easy it is to learn the rules of the game with this new approach. 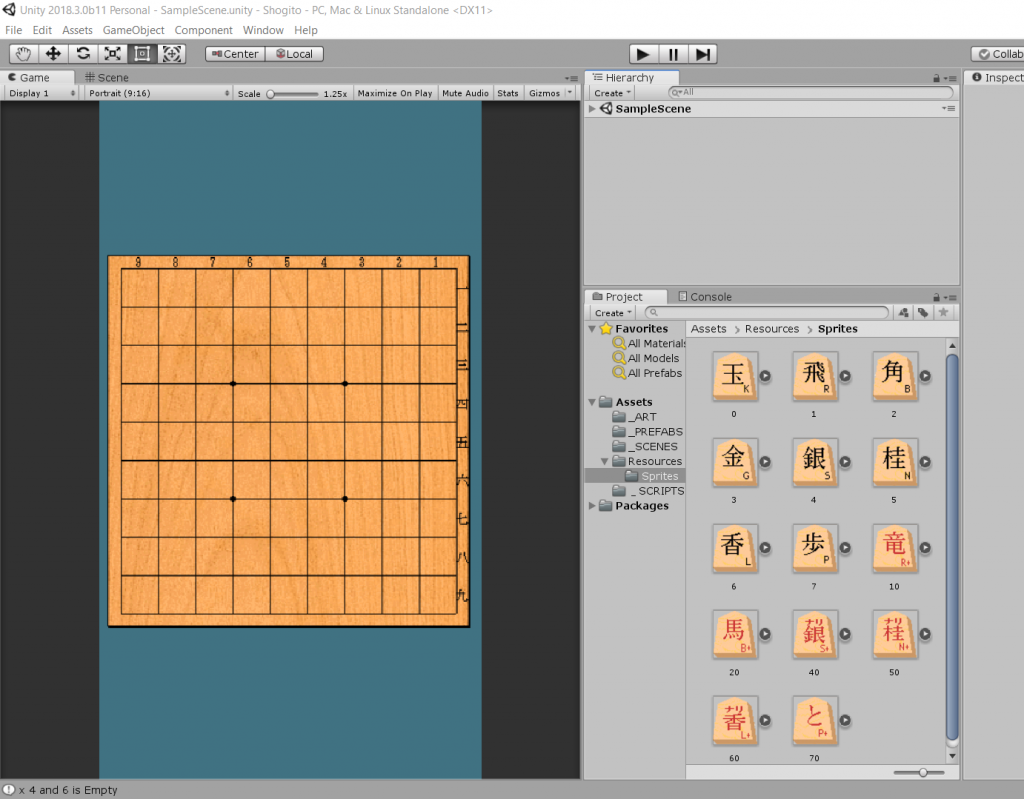 Phase 2: Piece Placement.
Then I managed to get the grid of the playboard working to make the pieces automatically be placed based on their given location. 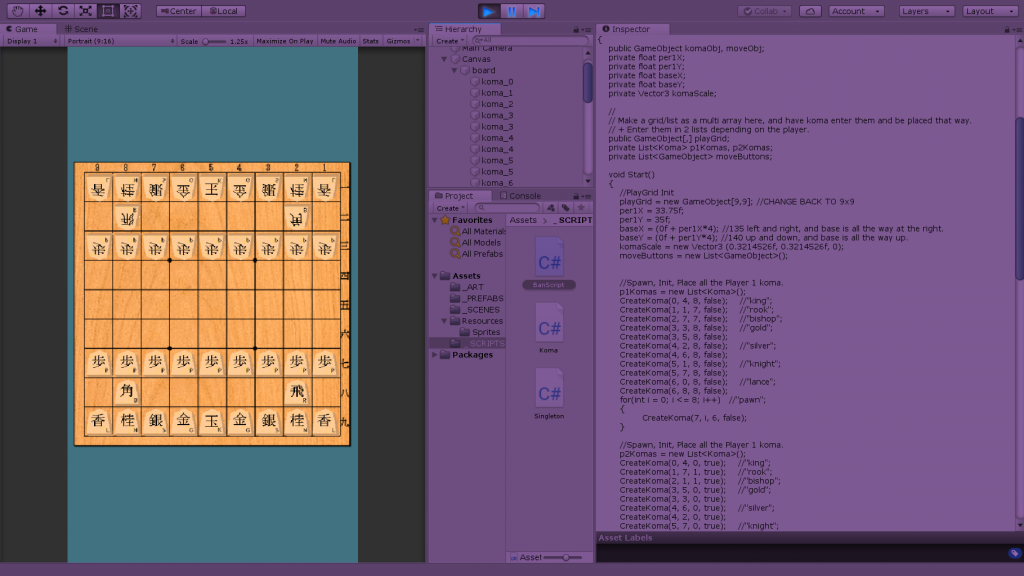 Phase 3: Piece Movement.
Then I initialized the possible movements for each playing piece and made it visible on the board as interactive buttons that you can press to move the piece. 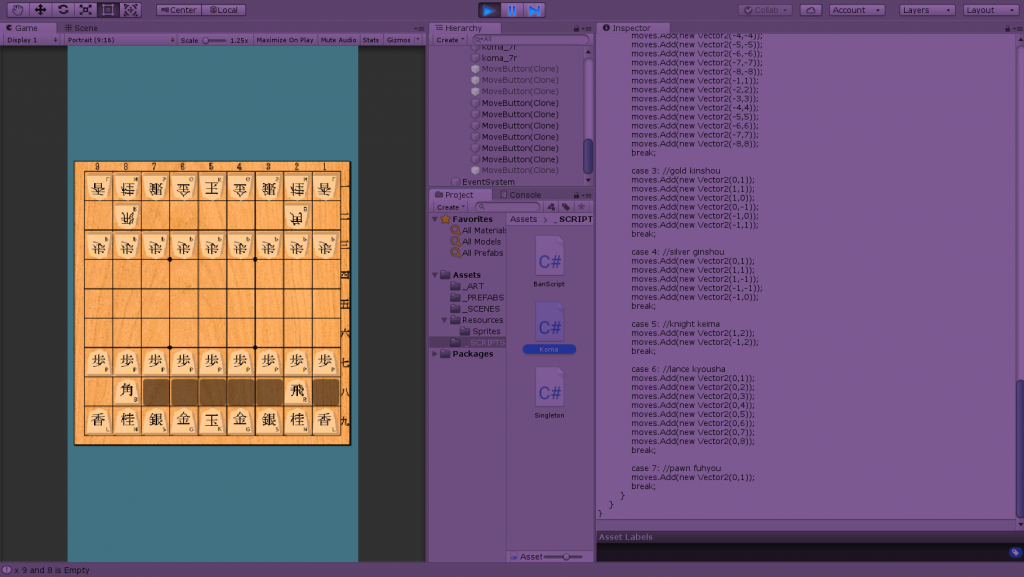 Phase 4: Change to Shogito.
Having an agreement signed with the owner of Shogito, everything started to become official with the first placeholder assets that I received and changed the whole project with to a Shogito look. During this moment I also changed the movement buttons to green dots for the time being. 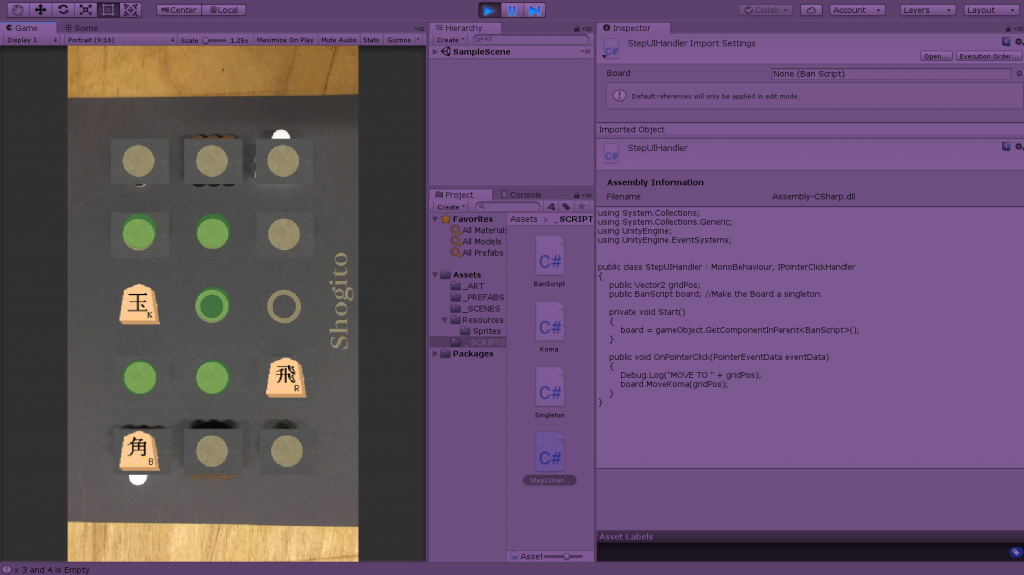 Phase 5: Enemy Movement &  Piece Capturing & Inventory
Making the right conditional statements I managed to also get the game working for an opponent player, and as there were now enemies, I also added the function to capture the other player’s pieces (represented with the red movement button). 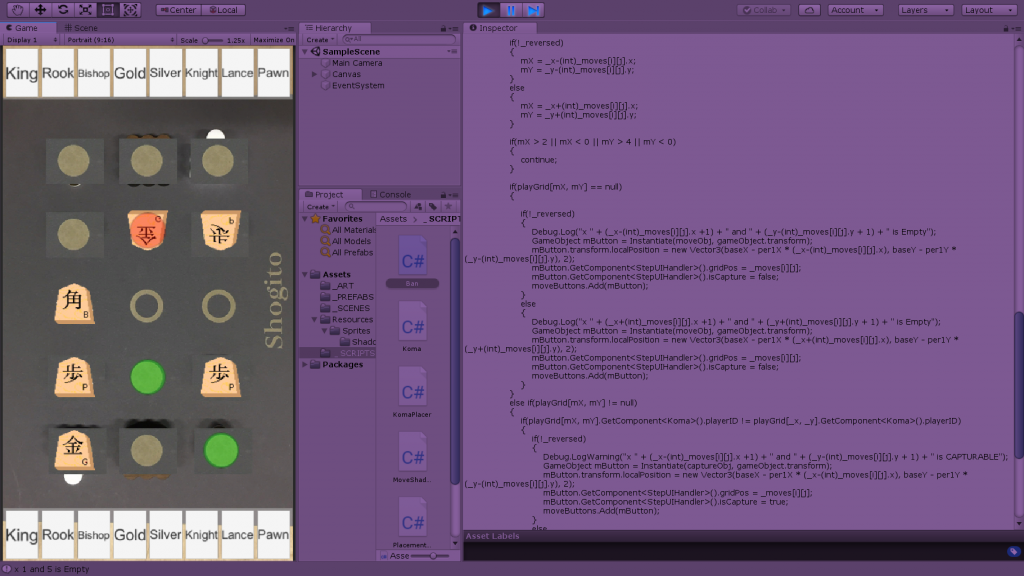 Another thing that I created during this phase is the ability to select which piece to place through an inventory system that keeps track of the number of pieces that each player has of every kind of piece. To create this I had earlier knowledge gained by the time that I created a City Building game through an online course that I bought on Zenva Academy; 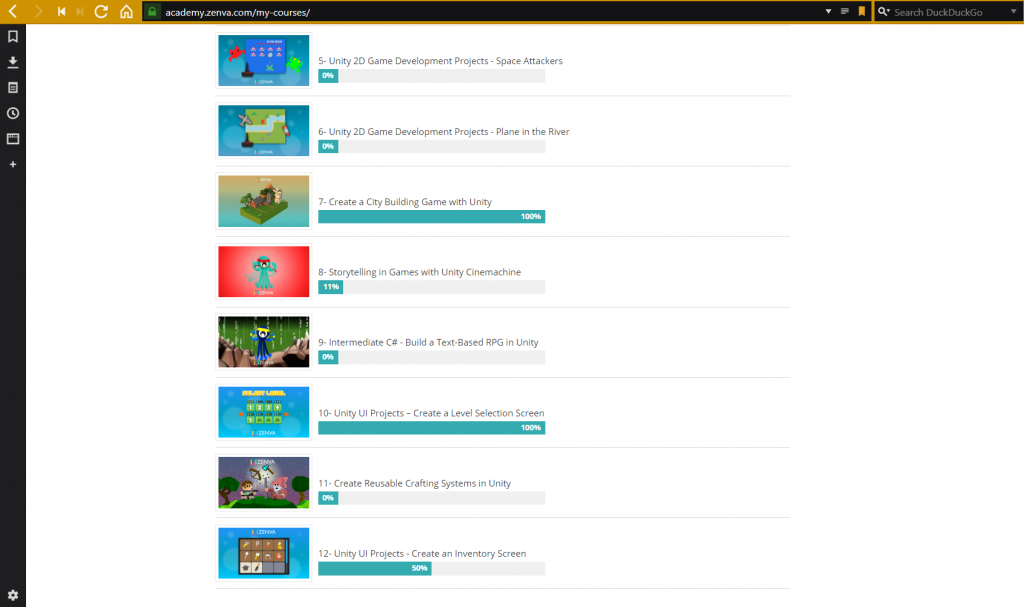 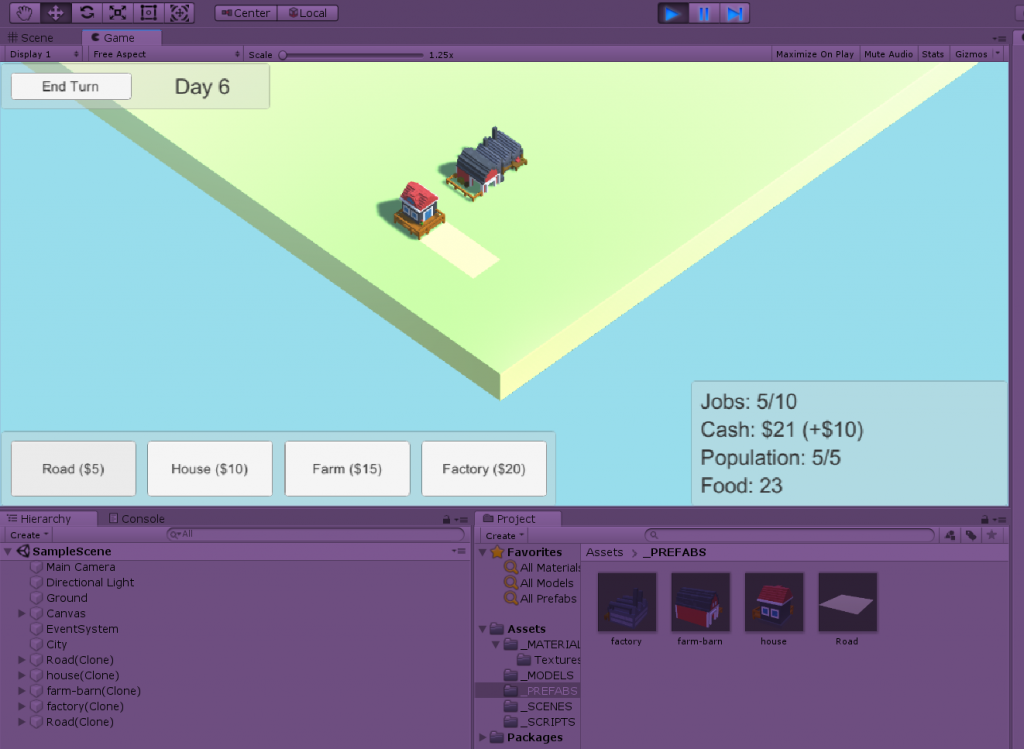 Phase 6: Piece Promotion.
After a follow-up meeting with the owner of Shogito, I got some more assets to work with and replace the placeholder assets. During this time I also managed to create the promotion system as soon as a playing piece would enter the other player’s base. First off this happened automatically, but during the meeting it was made clear to me that in the game Shogi and so also Shogito it is possible to decline a promotion if desired. So I created a confirmation pop-up for the player to be able to make a decision. 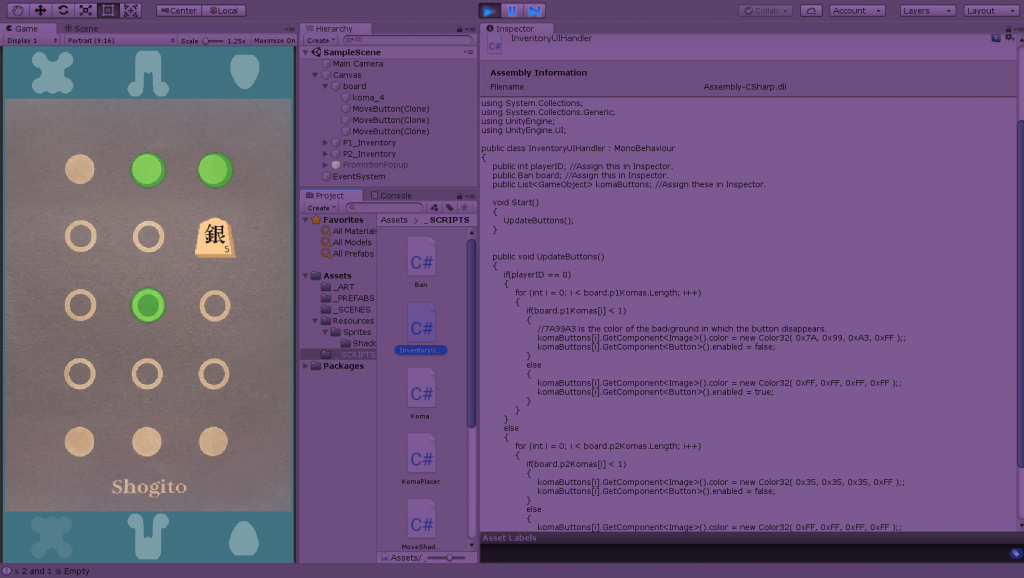 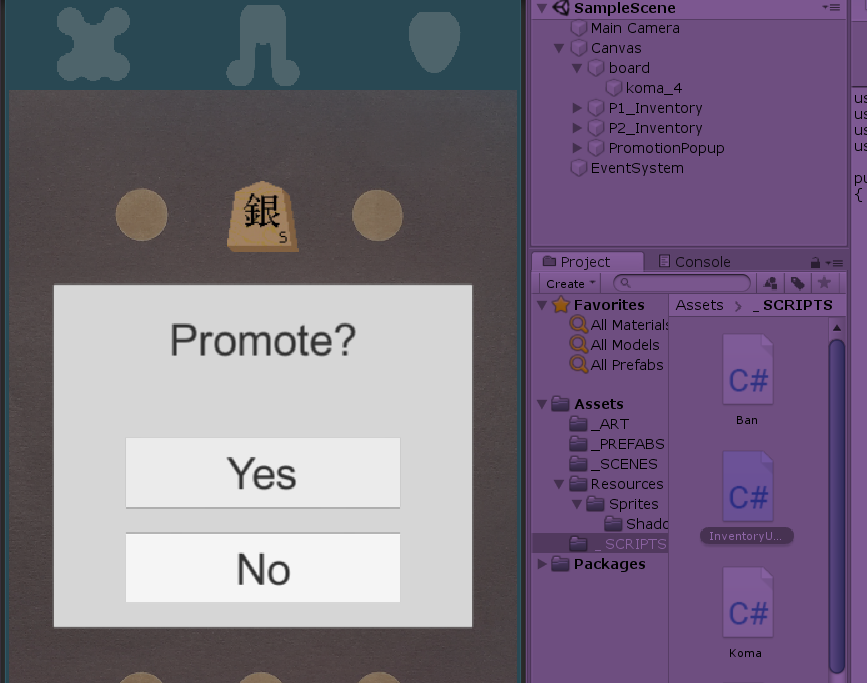 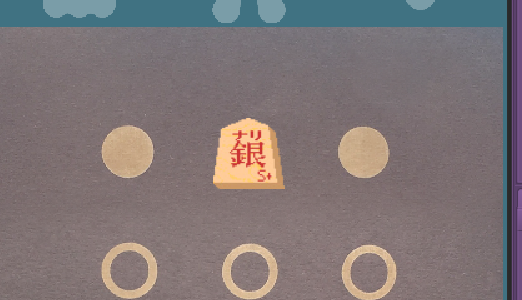 Phase 7: Movement Shadows & Draggable Movement.
Another request that I got was to change the click based movement of the playing pieces to a dragging movement. Another thing that was important with this was that the pieces had to speak for themselves as where they could be placed, and so the green dots had to disappear all together, replacing it with rather a shadow of the current playing piece. 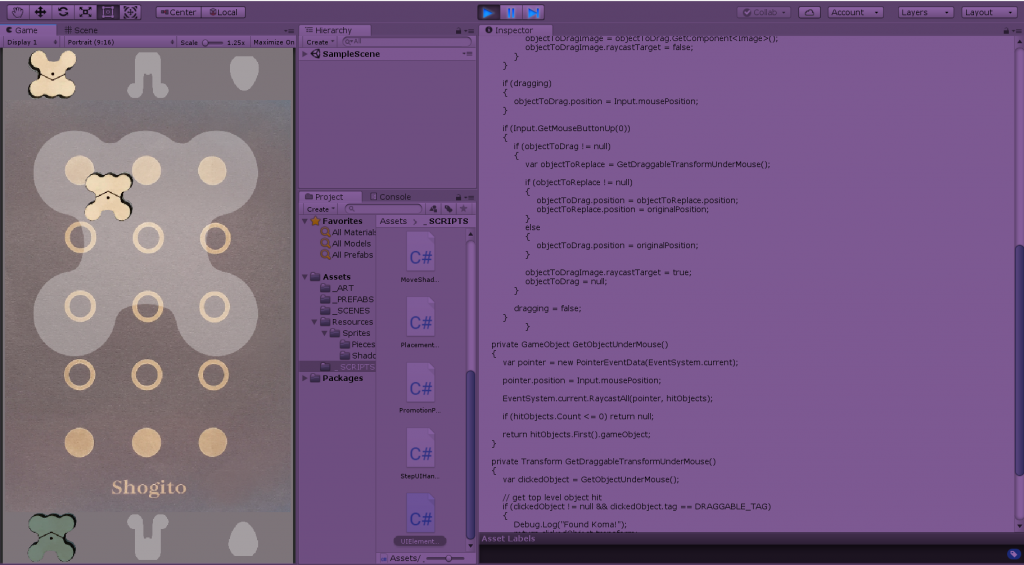 Phase 8: Placeholder Assets Replacement, Sounds and First Prototype Release.
Adding all the finishing touches to the game after having received all the final Assets, a first release was possible on the official Shogito website. 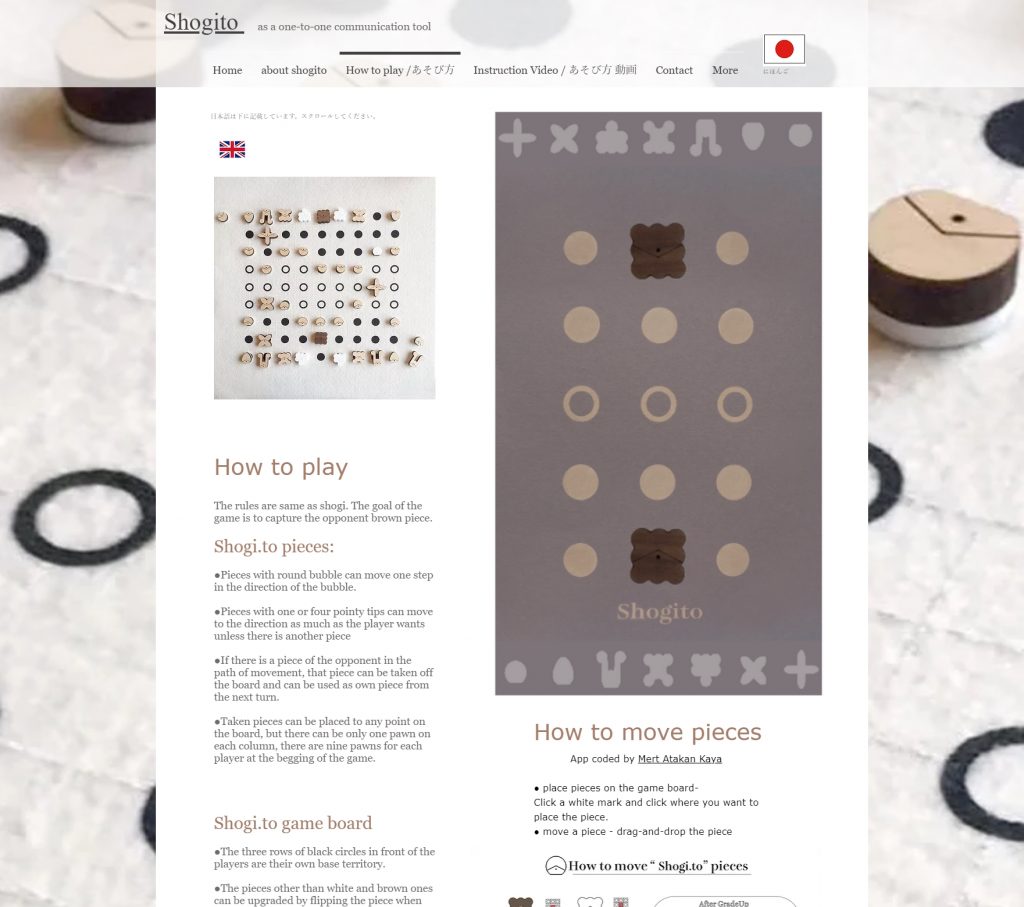 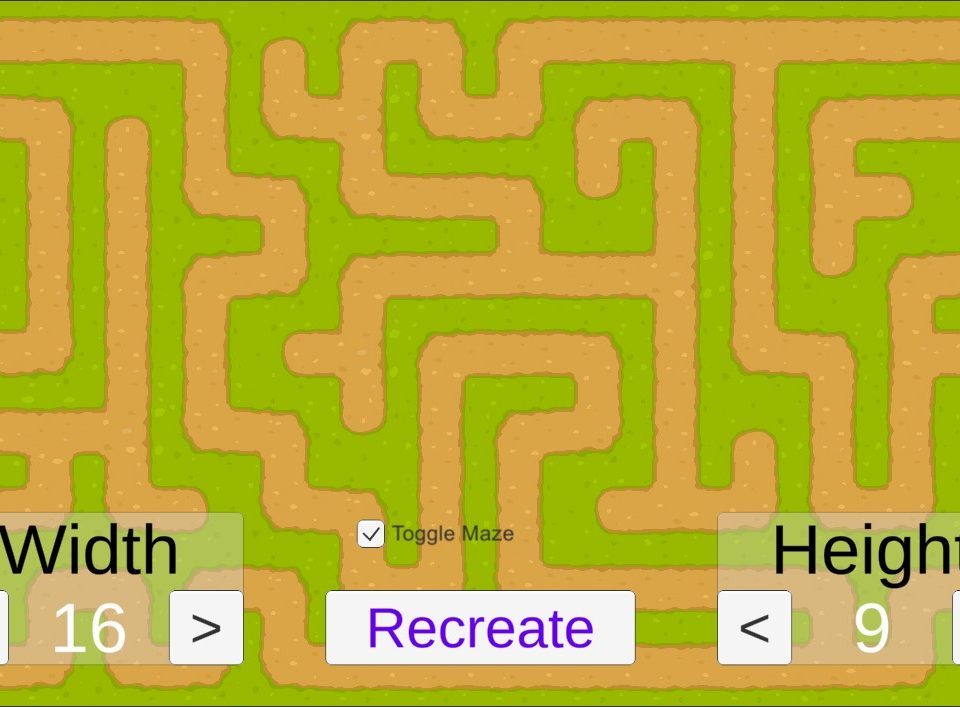 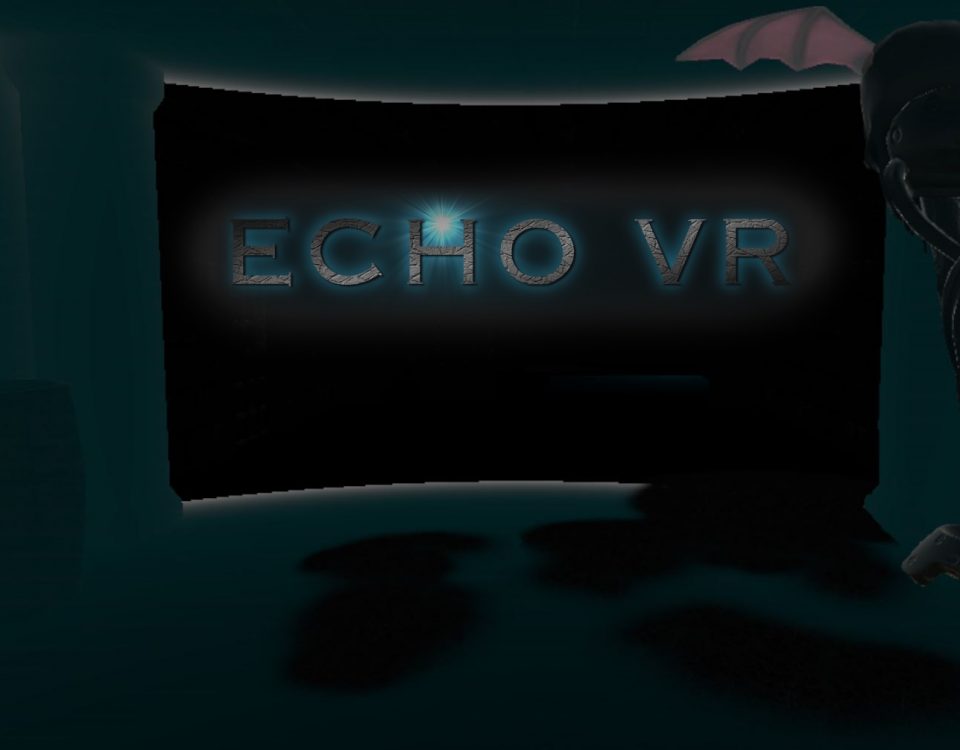